Assalamualaikum all! It’s been so long! I never got around to writing my wedding vendor reviews and here we are with our little one keeping ourselves busy and having us on our toes. Yup, we have a little klumsy baby! 😂 In fact, little pumpkin just turned 7 months. How time flies. And it sure has been a ride!The pregnancy was a really interesting series of firsts for me. I had pretty mild morning sickness in the first trimester but second trimester saw me being very energetic. In fact I was at my best in the second trimester that I was able to walk an average of 24k steps daily during our honey-turned-babymoon trip to London and Italy. The third trimester was a whirlwind of events. I had to settle into a new work environment, got hospitalized after a waterbag leakage scare, went on 2 months hospitalization leave… Hahaha amidst all that, it’s amazing how we managed to keep our pregnancy a secret, at least in social media la.Little pumpkin’s birth was pretty dramatic, followed by his 3 days stay in NICU due to his low blood sugar. It was a very raw and emotional period for me, being able to bring baby AZ home only on his 7th day on Earth. Going back to the hospital everyday, hoping he’d be discharged each time only to go home empty handed without my baby – wow that was really a test of my patience and imaan. I didn’t immediately get attached to belittle pumpkin when he was born but the NICU episode brought about a new set of emotions in me, especially with mommy guilt and what not. Alhamdulillah baby AZ is all well and active now! Confinement was also an emotional period for me. Breastfeeding didn’t come easy – little pumpkin had trouble latching initially after getting used to the bottle. I didn’t want his blood sugar levels to dip so we resorted to formula. I kept going back to wanting to fully breastfeed to fully formula feeding him. Alhamdulillah, Z was supportive the whole time. He of course preferred for baby AZ to be fully breastfed but he also didn’t want to stress me out. I had thought that I didn’t have enough supply initially only to find out that I’m an oversupply mummy. Alhamdulillah. We gradually weaned baby AZ off formula milk and eventually by week 4 he’s fully breastfed until now. Alhamdulillah.Confinement wise, I was pretty strict on not going out for the first 44 days (except for doctor visits and first three days of Eid but even so I made sure we’re home by maghrib). I didn’t eat any jamu but focused more on eating healthy and wholesome foods instead. The jamu that my makcik urut gave was left untouched even though little pumpkin had no jaundice. I’m just very cautious about consuming prepackaged jamu and majun because you never know what goes into those things these days. Gotta keep your liver and kidneys healthy, yah!Following the end of confinement, I didn’t bring little pumpkin out much till he turned 3 months. I had many reasons for it. I wanted baby AZ to get accustomed to his new world at home first, building his immunity against common household viruses and bacteria and what not. I also didn’t want to disrupt his nap and feeding times. I absolutely HATE it when people keep wanting to carry him while he’s asleep and want to play with him when he’s about to sleep. You can say I’m an overprotective mummy or that I should have exposed baby AZ to the outside world more la…. But to each her own. We bring baby out often these days though now that he’s much bigger and active and curious… Being on no pay leave has also allowed me to witness so many of his milestones, start him on baby-led-weaning (BLW) because baby hates his mashed foods, and enjoy so many morning and afternoon cuddles.I’d say that motherhood has been one hell of a ride for me but I’m so glad Z has been the best, most hands-on, supportive and loving husband and father ever. In fact, Z enjoys babywearing so much I let him do it all the time unless he’s sick 😅Alhamdulillah. We also get a lot of help from my parents, especially my mother. :)Anyways, parenthood also came with many lifestyle changes and a series of purchases we regret getting. Probably gonna blog about that soon! Here’s us from 3 months back, I think! Love,A 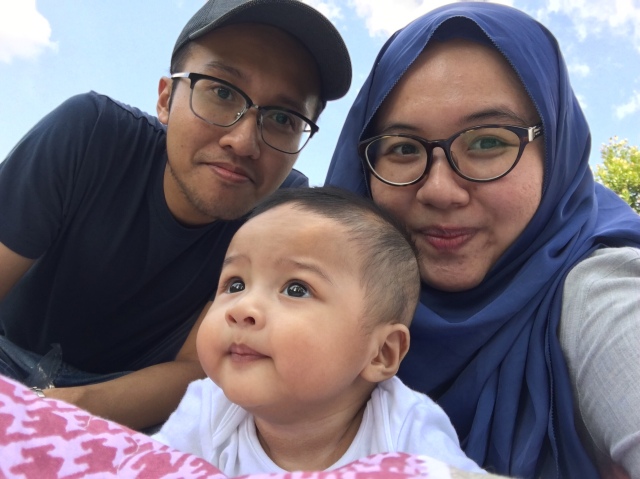 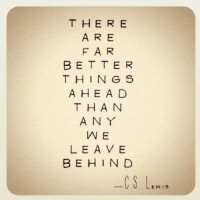 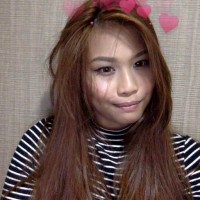 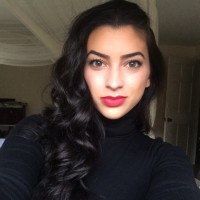 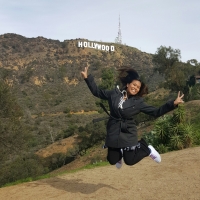 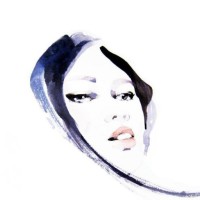 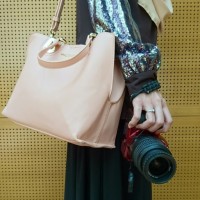 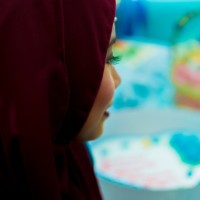